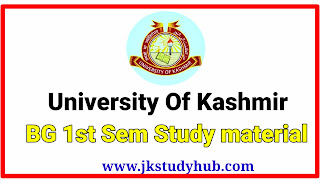 (Cartesian Coordinate System)
The most common coordinate system
for representing positions in space is
one based on three perpendicular s
patial axes generally designated x, y,
and z.
Any point P may be represented by
three signed numbers, usually written
(x, y, z) where the coordinate is the
perpendicular distance from the plane
formed by the other two axes.
Often positions are specified by a position
vector r which can be expressed in terms of
the coordinate values and associated unit
vectors.